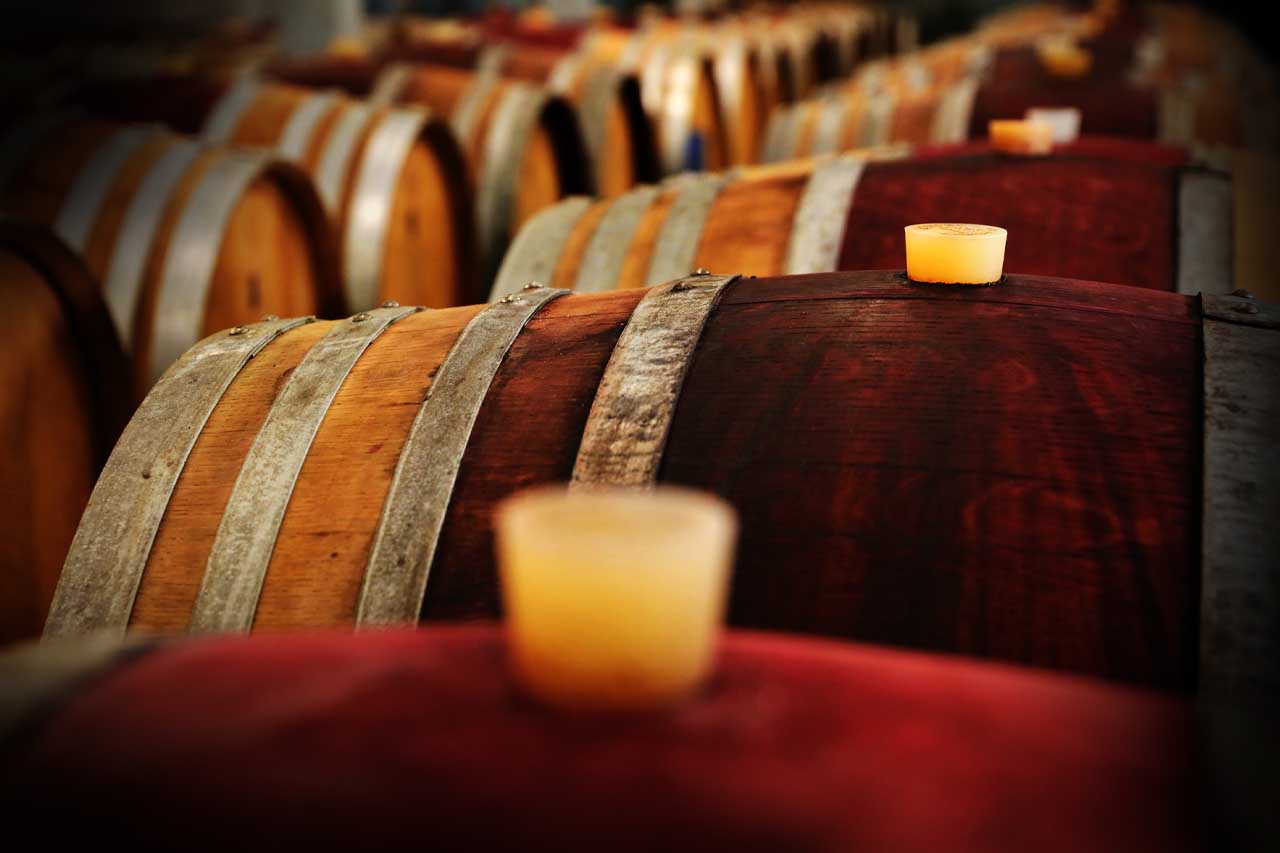 Renovated during the summer and inaugurated this September, the new Duchessa Lia barrel room is a hymn to technology at the service of wine and to the love for slow refinement, designed according to the peculiar traits that the season gives to each harvest.

Entirely dedicated to Barbera d’Asti Superiore Galanera, the new barrel room is a technologically advanced yet exquisitely artisanal environment: controlled temperature and humidity guarantee constant refinement, but it is the hand and the tastings of the winemaker that guide the wine to its fullest expression and maturation, according to the peculiar characteristics that each season gives in the different vintages. Here, between large barrels and barriques, Galanera rests for at least 14 months, acquiring its distinctive feminine elegance.

«The new barrel room has been created to enhance our most prestigious Barbera d’Asti, the Galanera, which, being classified as “Superiore”, requires aging in wood, as stated by the disciplinary», explains Paolo Bussi, oenologist at Duchessa Lia. «Specifically, we have studied a refinement process done partly in large barrels and partly in French oak barriques: a carefully dosed mix that enriches the texture of the tannins naturally present in Barbera, making the final product delicate and enveloping ».

The enhancement of Galanera, continues Bussi, begins well before arriving at the barrel room which, in some way, represents the apex of a selective process aimed at raising the quality of the wine that has begun in the vineyard: «For the Galanera we pick Barbera grapes from the most suitable and better exposed plots, carrying out selective thinning on the bunches. In this way, we vinify only the ripest and crispest berries, whose musts are more ready and suitable for aging in wood».

The result is a Barbera immediately recognizable for its character and pleasantness:

A wine that I would not mind defining as “feminine”», concludes Bussi «meaning that it is endowed with a bright personality which never loses the opportunity to demonstrate an innate and very deep elegance, all while standing out among the others».